BWAHAHA (Blair’s Week Attempts at Haha’s) 9/20 – 9/26: This was a pretty boring week all in all. First, let me go on a bit of a rant for a second about the Flood Wall Street. Look, I support the idea behind Flood Wall Street, but it is suffering from the same problem that Occupy Wall Street suffered: lack of leadership. This idiotic idea that they have that there should be no leadership is just that: fucking idiotic. That’s the kind of idea that makes my fellow liberals look like crazies. Pick a few core values and messages so everyone stays on point, instead of having some random nut go on a rant about how the military should be banned completely, because that’s totally inline with the message of corporations doing more to help the environment. See, this is what killed Occupy… they didn’t have a core message and intent, and so they attracted all the nutters from the left (9/11 conspiracy theorists, anarchists, etc) and there was no consistent message for either the media or Wall Street to actually focus on. So did we learn that lesson? Apparently not. We’re supposed to be protesting corporations that aren’t doing anything about climate change and protecting natural resources. I am totally behind that message. But it was turned into anti-corporate nonsense, anarchism, anti-GMO, conspiracy theories, etc. There’s no clear or concise message and no true leadership, so a bunch of liberal nutters (yes, my fellow liberals, we have nutters as well) are there making fools of the entire effort. A movement requires leadership and direction that espouses the common core values of the varied opinions under it. When the varied opinions are allowed to have the lead voice, then the core values diminish. It’s the opposite problem of the common cliche: “Too many Indians and not enough Chiefs.”

And on the conservative side of stupidity this week: outrage over President Obama saluting while holding a coffee cup in his hand. This is a classic case of conservative outrage based on their complete ignorance. It’s fake outrage – just for the sake of outrage. None of them said a damn thing when President Bush saluted while holding something or when he did a half-assed salute. Gosh, I wonder why they’re only outraged at President Obama. Here’s a small quote from Snopes.Com over the issue (as a former military person myself, this is accurate), “According to standard military protocol, it is not appropriate for the President of the United States to return salutes from uniformed military personnel because, although the President holds the title of Commander-in-Chief of the U.S. armed forces, he is not himself a member of the military, nor does he wear a uniform. The tradition of U.S. presidents’ returning salutes is a fairly recent one which began with the administration of President Ronald Reagan in 1981.” So take your outrage and shove it back where it belongs. Oh, and stop voting against your best interest. Haven’t you noticed that the states with the worst healthcare, highest high school drop out rates, highest drug use, highest murder rates/capita, highest rape cases, etc. are all in states that are conservative? No? Oh, must be those rage blinders you have on preventing you from seeing actual facts.

Clearly ‘Need for Speed’ wants me to go chasing storms. Too bad there are none around me.

I realized this weekend that I’ve mistakenly been using carpet cleaner as laundry soap. PRO side: clothes no longer have high traffic marks.

If the Falmer are blind, why do they have torches? ‪#‎GameLogic‬ ‪#‎Skyrim

It takes just as long to load a 20 square foot room as it does to load the entire world map. #GameLogic

I have no dog in tonight’s fight, but I’m gonna side with the Jets because I still haven’t forgiven the Bears for the Superbowl Shuffle.

Wait, did I really just see Hayden Christensen instead of David Prowse at the end of Return of the Jedi? That makes no sense!

Who did this? Who put Ghost Pepper powder in the water the pasta was boiling in? Oh yeah, that was me. #Brilliant

I have Chaser Cabin Fever: no storms for three weeks, and zero clouds for the past three days. All work and no play…

#ItsFallBecasue I can’t tell the strippers apart anymore because fall clothing is taking over. @midnight

#ItsFallBecasue Candy Corn is on sale at CVS. @midnight

#ItsFallBecasue orange and black clothes made by Indonesian children are on sale at Walmart. @midnight

#ItsFallBecasue leaves are catching fire in my ride on mower’s belt. #BadFriction @midnight

#ItsFallBecasue there is Canadian geese shit in my back yard. @midnight

#ItsFallBecasue the cotton plantations in Mississippi and Alabama hired a bunch of illegals for less than minimum wage. #NotFunny @midnight

#ItsFallBecause the pool section at Walmart is only one shelf. @midnight

#ItsFallBecause the Earth’s Tilt is the Reason for the Season. Because science, beotches! @midnight

#ItsFallBecause bikinis are on sale for $2 and long-sleeved shirts are $85. #SupplyAndDemand @midnight

#ItsFallBecause because I can actually find a parking spot at Daytona Beach. @midnight

#ItsFallBecause the Wiccans are suddenly in a good mood. @midnight

#ItsFallBecause the calendar says so, and calendars are always right, just like the Internet. Just ask Pope Gregory. @midnight

#ItsFallBecause my neighbors are complaining about me burning leaves. I gotta hear you fight, you can smell my leaves! @midnight

#ItsFallBecause old men are taking off their sandals and putting shoes on their black socks instead. @midnight

#ItsFallBecause it’s 49 degrees in Maine and 86 degrees in Florida. @midnight

Wow, I didn’t realize there were so many orphans in this city!

Some tourists just have no respect for those of us wanting some peace and quiet! 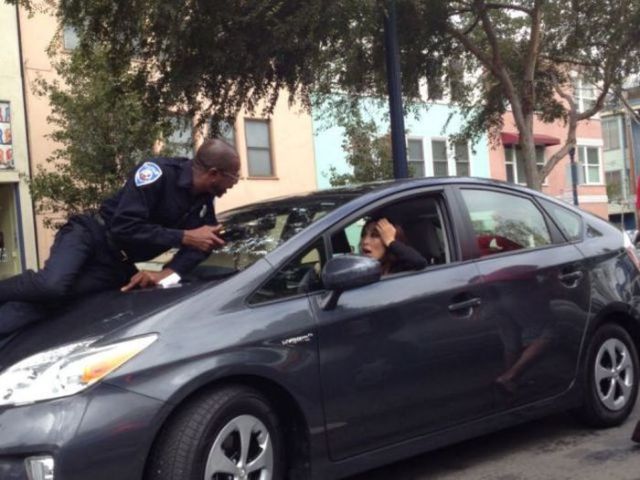 Ten minutes into his routine, the male stripper realized it was the wrong car and the wrong customer.

#RedBox, so easy and fast you can pick up a new movie after you’ve realized you need a new movie while having sex.

I do believe this inflatable is suffering from prolapse.

For those really late term abortions…