BWAHAHA (Blair’s Week Attempts at Haha’s) 5/24 – 5/30: The news hyped the shit out of the Camel Toe Meteor Shower: the shower that had never been to Earth before. I sat out in my yard for 45 minutes and all I saw was lightning bugs. So a big fuck you to the Universe.

I went and saw Maleficent Friday the 30th and I really enjoyed it (no spoilers here, I promise). Reading some of the criticisms online I can’t help but wonder what people thought they were getting? Did they think they were going to see an M Night Shyamalanadingdong movie? Were they expecting JJ Abrams? Michael Bay? It was a Disney movie and if you expected anything but a Disney movie then you should be doing a critique of yourself. This was a pure Disney movie through and through and it was done beautifully. It passed the Bechdel Test with flying colors. The amazing part was the lack of clear and defined roles of good and evil, with characters being both and dealing with those internal struggles. Angelina Jolie nailed the role and was incredible. The movie is dark and has a lot of death in it (you never see the deaths happen: it’s insinuated or you see afterwards (think Dumbledore’s fall and then you see him on the ground but never see him hit the ground), but dark is not new for Disney. Was the movie Amazing? Of course not, it’s a Disney movie. Was it good? You betcha! One thing I can consistently count on is that if critics hate a movie, I know I’m going to like it and if they love a movie (or it’s nominated for Best Picture) then I know I’m probably going to hate it.

The scariest part of Maleficent was the teaser for the new Cinderella movie being released in 2015.

I was passing someone doing 10 under in the left lane and Colony 5’s song “Unaware” started playing. #AwesomeCoincidence

I really hate getting sick. More than I hate being sick. I’m not a fan of suspense.

“How was I supposed to know that everyone would call me out for wearing white?”

It suddenly dawned on Nicole why she was so cold.

And here we have someone who clearly wasn’t very good at Pitfall on the Atari 2600. 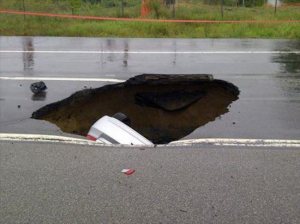 After tons of criticism from earlier teaser pics, the new TMNT movie has taken a new route to attract new fans.

Thanks evolution for evolving the virus that attacked me yesterday. And thanks for the immune system that kicked the virus’ ass last night!

Thoughts of fleeing were dashed upon discovering the only two fit officers on the force manning the DUI checkpoint.

Steve thought he had the most amazing hose in the universe. 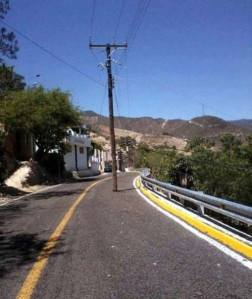 I fatwa in your general direction!

Fifteen minutes later I was arrested for beating the shit out of a cat.

I think I know where the nozzle goes… but does it take unleaded or diesel? 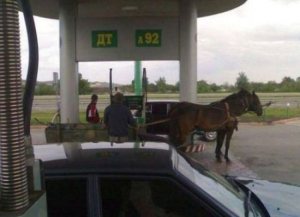 Who needs a high school diploma when you can work at a grocery store bakery?

No one was going to get free coffee as long as McDougal was on watch!

The spice rack in the Thai restaurant fell on top of me. I’m physically fine, but totally Thai dyed.

I have a guest at my front door. He’s not moving. #MexicanStandoff

The restaurant: hot. Candy store: hot. Theater: hot. My house: hot. Did all the A/C’s break down? I’m now looking for the Happy Toyz truck.

So that’s how new My Little Ponies are made…