On 7/14/15 a decent line of storms came in from TN. I head up to Fayetteville, TN initially to catch the line early because I was worried it would lose strength at is entered Alabama (it did). In Huntsville, we got one helluva lightning show, though.

View looking north on US-64 near SR-50 intersection.

Inside the Whale’s Mouth! 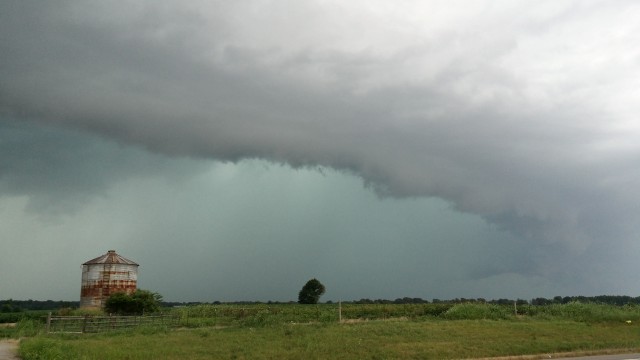 View looking north from US-64 just west of Huntland, TN. This picture was used on The Weather Channel about 40 minutes after I took it! 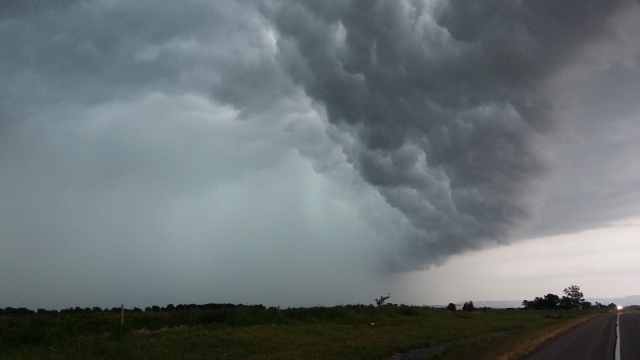 Back inside the Whale’s Mouth.

Huntsville, AL: I could post hundreds of lightning pictures from the Huntsville area. Instead, I’ll  post one picture of damage and then a lightning compilation video. 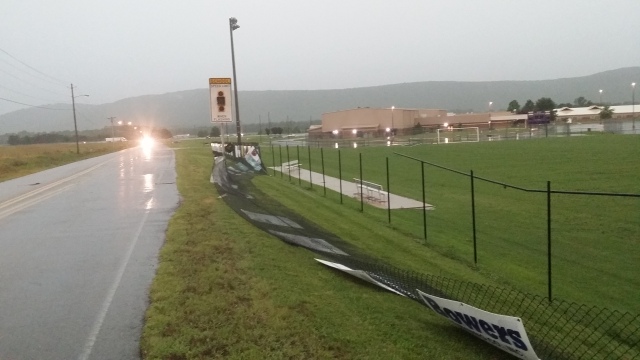 On 7/1 a rather decent storm (for Alabama standards, that is) came into the area. Unfortunately, I couldn’t chase because I was working. But I put the GoPro out on the patio, hit record, and came back an hour later hoping I got at least something. It wasn’t much, but dammit, it was something!

On 6/24/15 small cells entered the Huntsville area. The storm didn’t have much structure, but it had some decent lightning so I went out and chased a bit.

No structure really, but cool swirls! 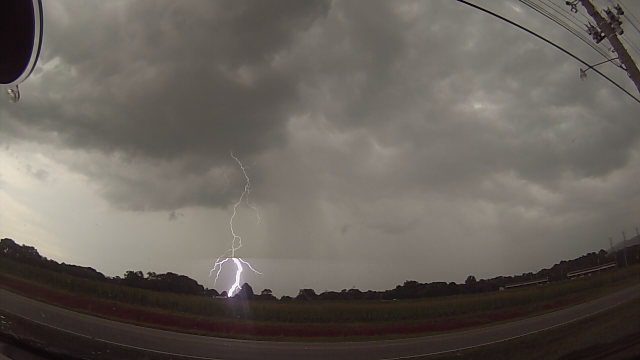 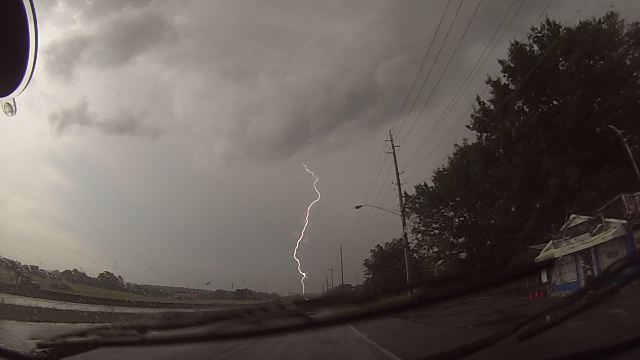 View looking east on US-72, just east of Shields Rd.

View looking SE from US-72 just east of Ryland Pike.

View looking SE from US-72 just east of Ryland Pike.

GIF of several strikes looking SE from US-72 just east of Ryland Pike. Slowed to 1/2 speed.

On 6/1/15 I chased cells north of Huntsville in the Moore’s Mill area and then drove south to catch a cell coming out of Redstone Arsenal as it swept through John Hunt Park. 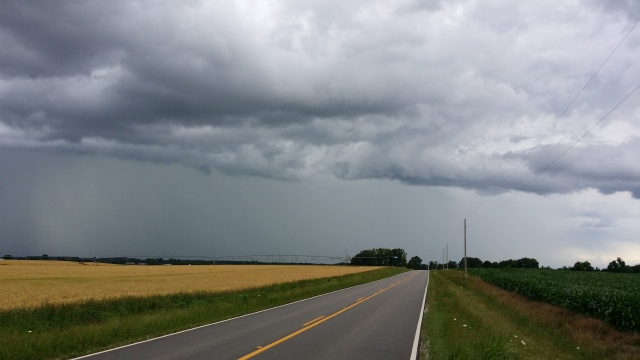 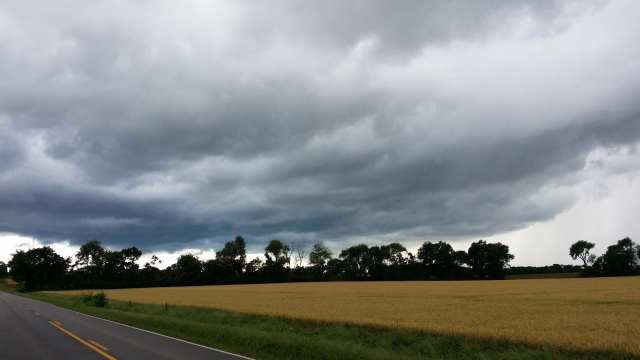 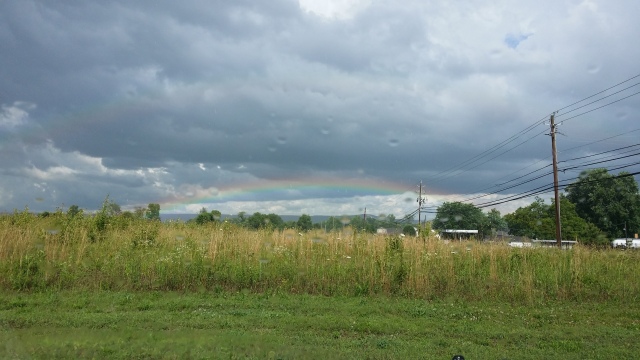 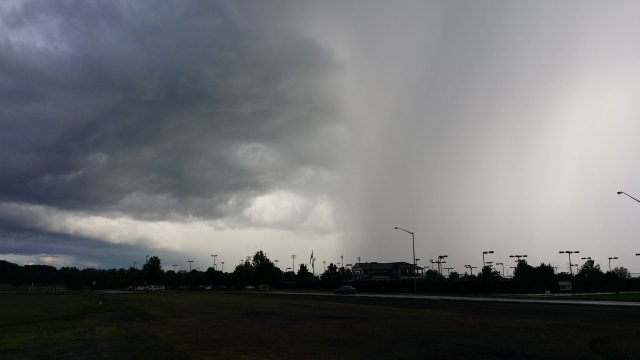 On 5/27/15 storms entered the Huntsville, AL area. A few stills and a timelapse of a shelf cloud coming over Chapman Mountain. 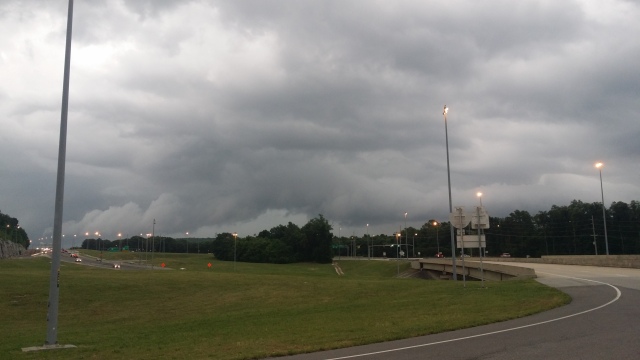