BWAHAHA (Blair’s Week Attempts at Haha’s) 10/25 – 10/31: So this week, even though I’m behind a week (yes, I’ll catch up this weekend), I’ve decided to take a different approach with the #HashtagWars done by @midnight. First, I’m giving them their own section, separate from my other Tweets, posts, etc. Second, I’m only including ones that are 100% original. I do a search for my joke and if anyone else did it – it doesn’t make it on this page: even if I did it first. There are some low hanging fruit and obvious jokes with each #HashtagWars and we come up with the same stuff. It happens. But there are a few where I know someone copied mine and used it as their own, because I used an odd Syntax or put in a special character where it didn’t need to be. You know who you are and did you not know that Twitter has a search function that shows not only that you stole my joke but time stamps that shit as well? Douchebag.

Need to plunder something. Yes, bartender, I’ll take a Me & Coke, please.

Enjoying some Captain and vape! #ForeverVaping

Best Buy just aired a Christmas commercial. In October. I am now no longer shopping at Best Buy.

On the road back to Pittsburgh. 12 hours of other drivers pissing me off. 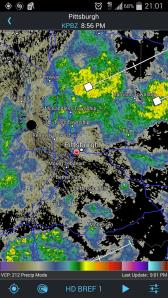 Even when I’m on the road, the storms fizzle out before getting to me. Mother Nature hates me.

After numerous searches on the Internet, I have concluded that I have Ebola. The Internet is never wrong.

So when does Earth to Echo 2: Payback come out where Echo, with all his alien friends, takes revenge for the government shooting him down?

We had Swiss steak for dinner tonight. #TAINTEDMEAT #TheWalkingDead

I have only a few Zombiepocalypse rules. No kids is one of them. Judith proves my point. #TheWalkingDead

Uh-oh, did Daryl bring back some #TAINTEDMEAT to the church? #TheWalkingDead

This would make more sense if the car were a Tiburon. 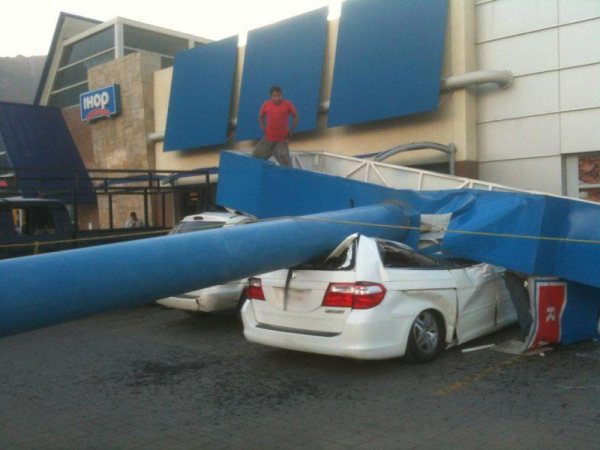 IHOP on Pop… IHOP on Car.

Cool story about a penis, but the real news: The James Bond Submersible Lotus is in a museum in Miami!!!!!!