BWAHAHA (Blair’s Week Attempts at Haha’s) 8/2 – 8/8: Well this week was horrible for my normal job, but at least I finally resolved the problems by the end of the week and was able to enjoy my weekend: date night with my girlfriend, got to see a play (Bare), games with friends, mowing the lawn (I consider that a relaxing event since I ride a John Deere mower), and playing some Skyrim. We saw Into the Storm, the new tornado disaster movie (yes, I wore my Alabama Storm Chasers t-shirt). I wrote a review of the movie after seeing what I thought was some unfair criticism of the film. There’s plenty of legitimate criticisms of the film, there’s no reason to get unfair on it.

Okay, seriously, if you do not know the answer to something, then do not guess or make shit up. I read 76 comments of people guessing at what a spider was (pic posted by someone on a Facebook group) and only one guessed sort of right. Unfortunately, I’m not in the group, so I could not give this person the right answer. The spider was nephila clavipes and they are gorgeous (seriously, do a Google search for nephila clavipes). Oh, and what you call a banana spider IS NOT A FUCKING BANANA SPIDER! UGH! (BTW, this is an actual “banana spider:” Phoneutria fera)

I made the mistake of wearing black to pick up the dog from the groomers. Now I have more hair than the dog.

Going to see Into the Storm on Friday. Sure, I’ll cringe at some of the bad science, but I’m expecting to love the movie because, you know, it has tornadoes and shit in it.

My review of Into the Storm. 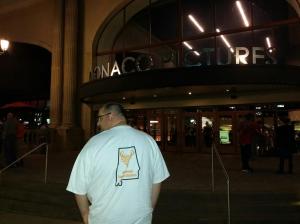 Yes, I wore my Alabama Storm Chasers t-shirt to see Into the Storm!

The #ISS is moving at 17,144 MPH. Someone’s gonna get a speeding ticket when flying over Alabama! #CantDrive55

I feel like I should be watching CNN for over-dramatic coverage accompanied by scary graphics and music, but I’m resisting. #Iselle

Just saw two guys kissing on stage… And I didn’t get an erection, turn gay, or want to leave my girlfriend. #DisappointingGayAgenda

Power Through It Rangers #ShartToys @midnight

Here I am, just mining my own business.

I’m gonna take you by surprise and make you realize, Oh Manta! 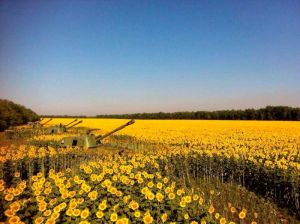 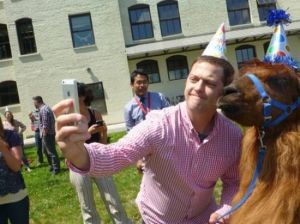 This guy should win wingman of the year award or… his wingman should be fired.

Schools Districts have asked stores for help in eliminating guns at school. 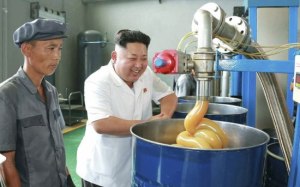 “We then grind the capitalist pigs into tasty pork substitute.”

Go rafting they said. You can get away from people and enjoy the outdoors they said.