BWAHAHA (Blair’s Week Attempts at Haha’s) 11/29 – 12/5: I had the privilege this week of walking alongside my fellow human beings in the #ShutItDownHSV protest march. I can never understand what it’s like to be black in America because I’m not black. But what I can do is have some fucking empathy. What I can do is make an effort to understand the statistics and data that show racism is not over in America and that the very term “post-racial” is wrong. I can look at the data from the Justice Department and realize that something is very wrong with the system. I can read #CrimingWhileWhite and begin to grasp that as a white male I am treated differently than a black male. I can see with my own damn eyes the security guard in the mall trailing the group of black teenagers while the white kids who are actually shoplifting are left alone. White Privilege is not an insult, so don’t fucking freak out when it’s pointed out to you. Privilege is not the problem: not recognizing your own is and the worst is when you cannot recognize the lack of privilege in others. When some stupid idiot on Facebook says, “Yeah, because my Irish immigrant ancestors had tons of privilege” in their smartass denialism way, I just want to reach through the screen and smack the shit out of them. Yes, your Irish immigrant ancestors were scorned and faced tons of problems. But you know what they weren’t? They weren’t motherfucking black and they weren’t in chains picking cotton on plantations in Mississippi. I’m thinking about writing an entire blog about this issue to help my idiotic fellow white humans grasp this simple concept.

Mark your calendars for a good cause! Help out Huntsville’s homeless and get some good laughs. Donations are needed!

C’mon, help local comedy! As local comedy grows, so do the local comedians and the scene’s ability to bring in visiting comedians. Show your support and pre-buy a t-shirt! Plenty of sizes to choose from (yes, even big guys like myself). 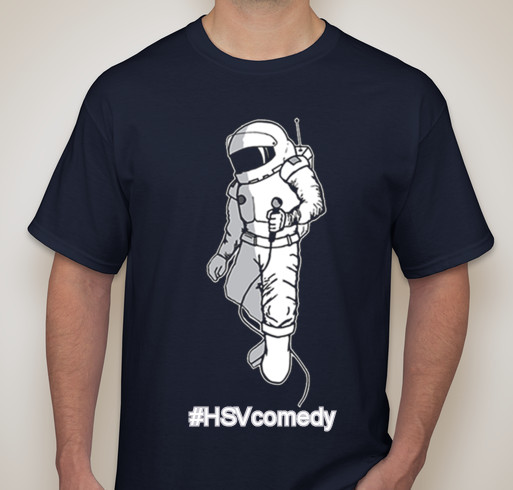 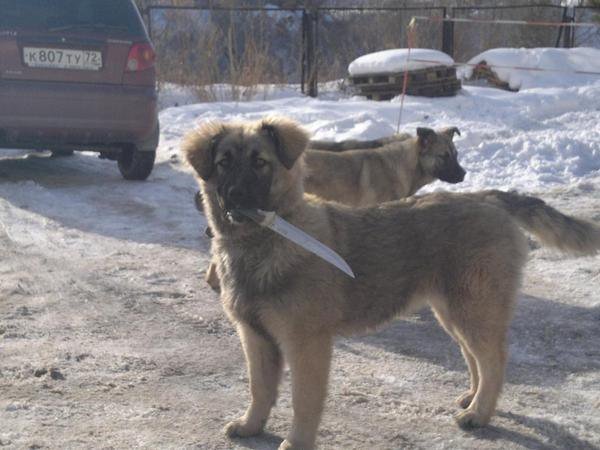 You know, that elephant wouldn’t be bothering you if you shot and killed it and made utensils out of its husks.

Tensions in North Korea mounted today when the NK Navy threatened to throw rocks at US Navy ships.

OMG, The Cute, it hurts so bad!