BWAHAHA (Blair’s Week Attempts at Haha’s) 9/6 – 9/12: This was a fun week for me. I got to go out and help a friend celebrate a birthday. Suzie and I met our goals for the house and we had a housewarming party with our friends. I think my friends were unsure of what to expect and had a weird time at the party. For those that don’t know, my house was THE party house. It was not uncommon to have 50-60 people partying their asses off at my house. My house took one helluva a beating over the years from all the parties. My carpets were shot, there was damage to walls, etc. Suzie and I have been busting our asses to get the house back to living conditions: in other words, a house meant for something other than a bachelor. So the party was fun and we had great conversations and played a game, but it wasn’t a normal Blair party and I think that weirded everyone out.

I made a joke this week about the 9/11 anniversary. Well, technically, the joke was about the whole “never forget” stuff that everyone posts. It’s important to note that I was across the river in Seacaucus, New Jersey when 9/11 happened and in NYC on 9/10. I watched 9/11 unfold out of my hotel window: not on TV. 9/11 is something that resonates with me and still gets me choked up. But I can also make light of our fears and our sometimes misguided sense of nationalism in the post-9/11 environment. I did just that and someone told me, “You can’t make jokes about 9/11. It’s un-American.” I responded, “You can’t make jokes about Mohamed. It’s un-Islamic.” I think they got the point. Telling someone they can’t say one thing or another is actually the most un-American thing you can do. You know… Freedom of Speech and stuff.

When the Zombiepocalypse starts, it will spread quickly because people will think it’s a prank being filmed for YouTube.

My Dr. gave me meds for my RLS. I looked it up and it’s also used for Parkinson’s. I should’ve known, as the bottle said “Shake before use.”

My back didn’t itch until I picked up the back scratcher to move it. Stupid brain.

Wait… the Marines are a corporation? <it’s a joke, don’t get all Simper Fight on me>

I feel like there was something I was supposed to remember today. Damn… what was it? Oh yeah, I gotta wash my car or the terrorists win.

After some serious thought for two seconds I have decided that I’m okay with the Lions beating the Giants. #NFL

Lions are like, “Rules? There are rules? We don’t need no stinkin’ rules.” #PenaltyFlag #ArmchairQuarterback

In an attempt to tap an unknown fan base, the X-Games is including extreme equestrian sports this year. 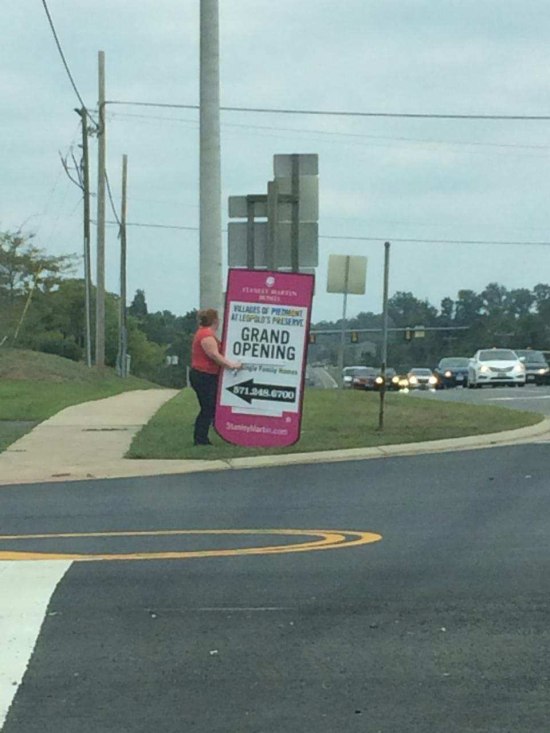 It’s a lesson I keep repeating like a broken record: Always be aware of your surroundings!

Why is it that all the cool stuff they do in movies is illegal in real life? #Busted

Ketchup… it does a body good.

“If you didn’t want me here, then why did you put this watering hole here?” 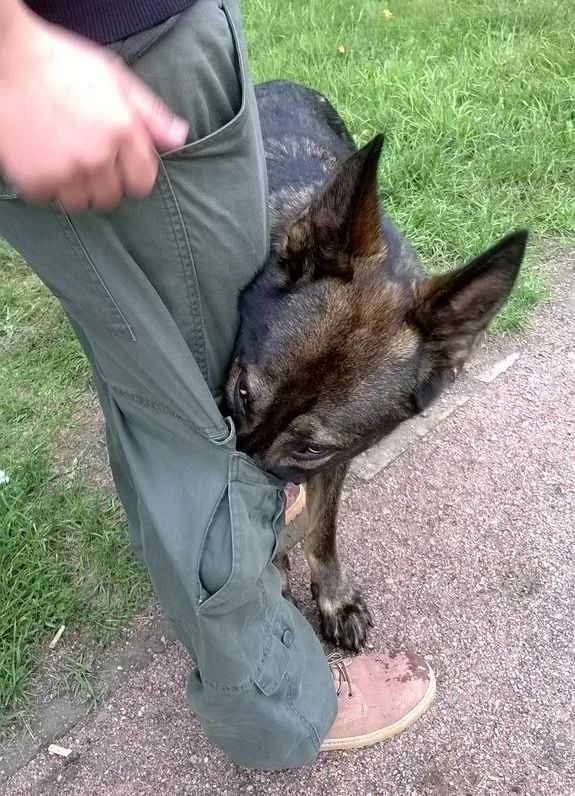 “Where the drugs, man? I know you got ’em here somewhere! You better give me some of that!” 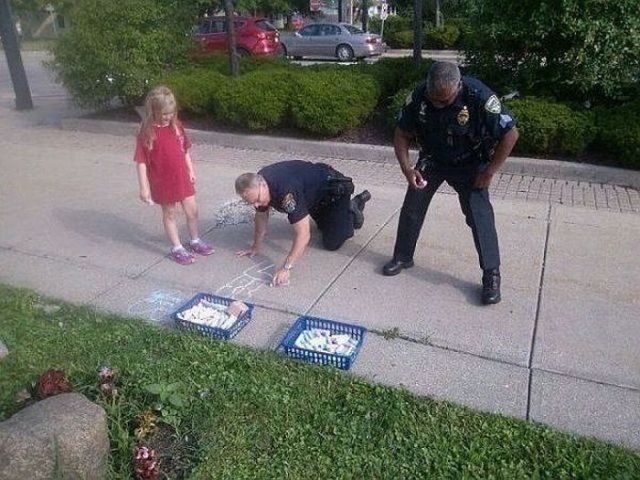 Oh sure, play nice with the white kid!

When Malaysian Airlines flies over…