BWAHAHA (Blair’s Week Attempts at Haha’s) 8/30 – 9/5: This was one of those weeks where work was driving me crazy. Hey, let’s take a facility contract that’s been on hold for almost two years and roll it out in two weeks! Wait, you mean I essentially have two weeks to get over a month’s amount of work done? Oh, and then you’re gonna go apeshit when you find out two days before the install that stuff’s not done? Well gosh, maybe you shoulda fuckin’ thunk that shit through beforehand!

But at least I got to chase a few storms this week and ended the weekend with friends at a wedding. While that’s great for my friends who got married, my girlfriend and I both looked at each other with the “nope, never” eyes. And that’s why I love her!

Thanks to the three peeps who stopped to ask, “You okay?” while I was parked on the side of the road shooting storms. Yep, unless we’re talking about my head.

What is up with the crazy models on the new invest?

Why is Beefy Fritos Burritos so hard to say sober? Taco Bell should call them Fritorritos!

I present Exhibit A against my girlfriend’s insistence that I don’t pay attention when driving:

While my Magic Weather Bubble keeps me dry, it also keeps me from chasing storms. #ProsAndCons #Wizarding101

It’s not real cooking without a fire! Turned off burner and let it burn out. 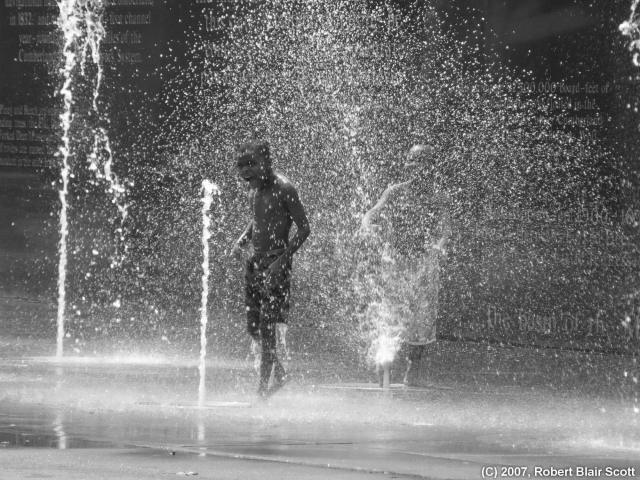 I can’t tell if my glasses are smudged or if I’m at a vape meet.

#facebookdown – so go ahead and reintroduce yourself to that Google+ account you never used.

“I’ve had so much plastic surgery, when I die they will donate my body to Tupperware.” – Joan Rivers. Tupperware is waiting. #RIPJoanRivers

Because this is the way the school year always started when I went to school! Yeah. Right. 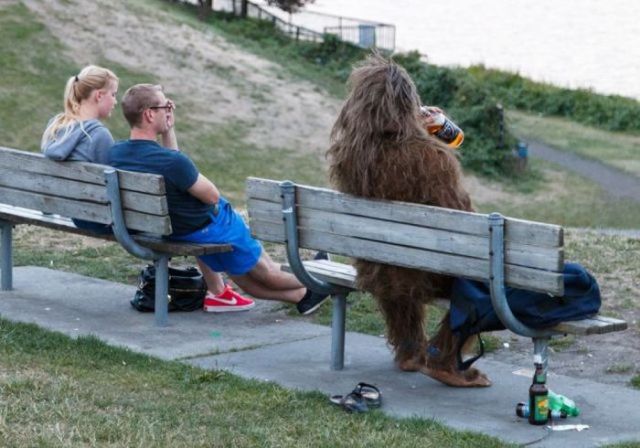 No wonder Sasquatch is always so angry in those commercials: he’s a drunkard! 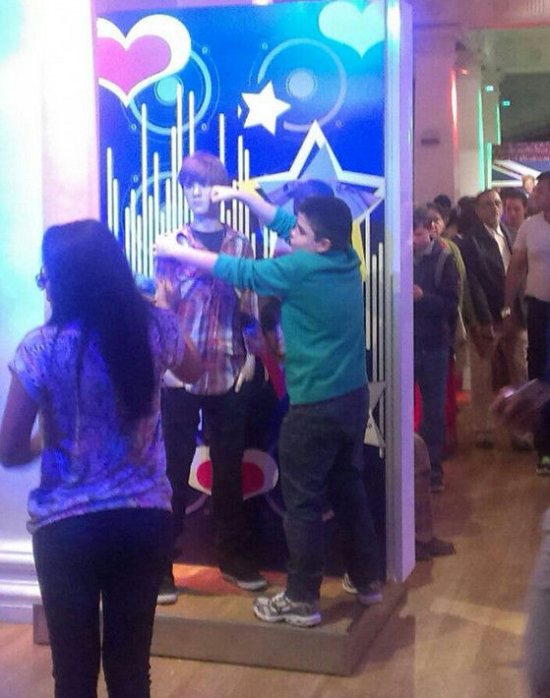 When asked why he hit the mannequin, John replied, “I thought it was Justin Bieber.”

When otters get Ebola.

We really need more ATMs installed in the Death Star.

“OMG, I’m going to find the person who leaked my photos and beat the shit out of them with this pink baseball bat!”

Atlanta PD will be transporting this prisoner to Block AA-23, Cell 2187. 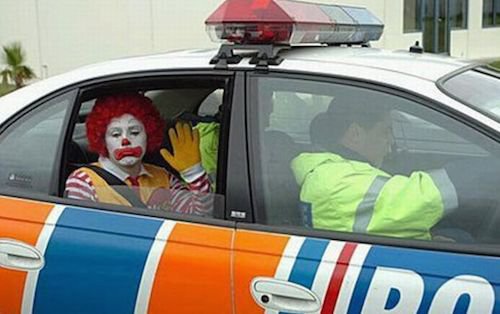 The set of Batman Vs Superman got a little carried away. 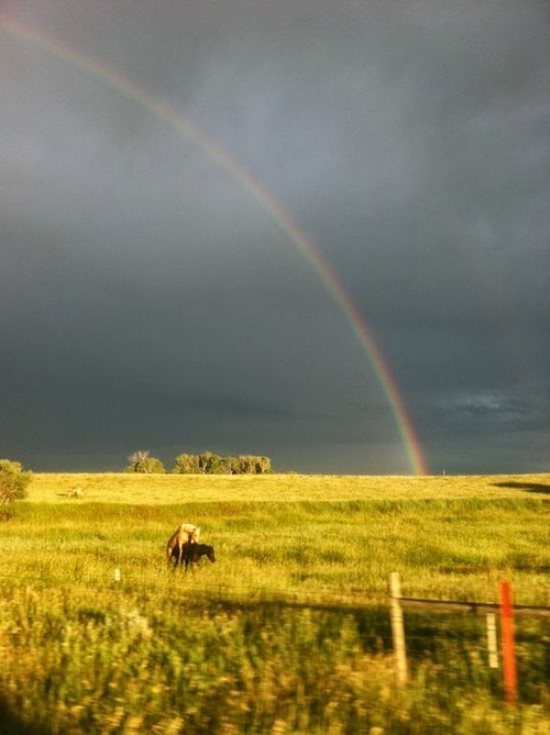 When taking weather photos, make sure no animals are mating in the photo. Or go out of the way to make sure they are. 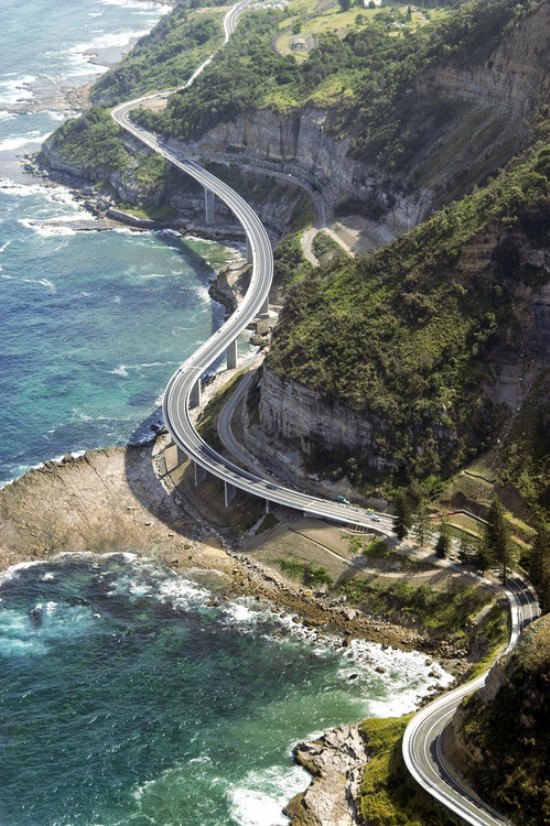 OMG! Someone built a Need for Speed road!

Okay McDonald’s, stop giving Japan special treatment and bring this awesome to the states: especially near me.