The amount of amazing music released in 2019 was overwhelming at times. I was able to get my hands on 612 full length albums in 2019. Throw in EP’s and singles and the year was incredibly prolific for the synth-based scenes. I had the daunting task of narrowing those 600+ albums down to just 30. I released a Top 100 first (you can find that HERE) and now it’s the Top 30!

I have several rules I use when narrowing down releases to my Top 30 Albums:

I don’t rank them from 30 to 1. That’s too much work, honestly (given that I start from over 600), and almost impossible given the scope of genres I work with. This process takes weeks, working hours each day, and ten hours on weekends. After the first rating getting it to just 100 songs, I go through and re-rate the albums with a more brutal rating system, then have to do it again and again until I get down to just 30.

I hope you give each album and band a chance. If you find something you like then support the band: follow them on social media, buy their music and merch, and definitely go see them on tour!

So with all that said, here is my Synthentral Top 30 Albums of 2019 (in alphabetical order): 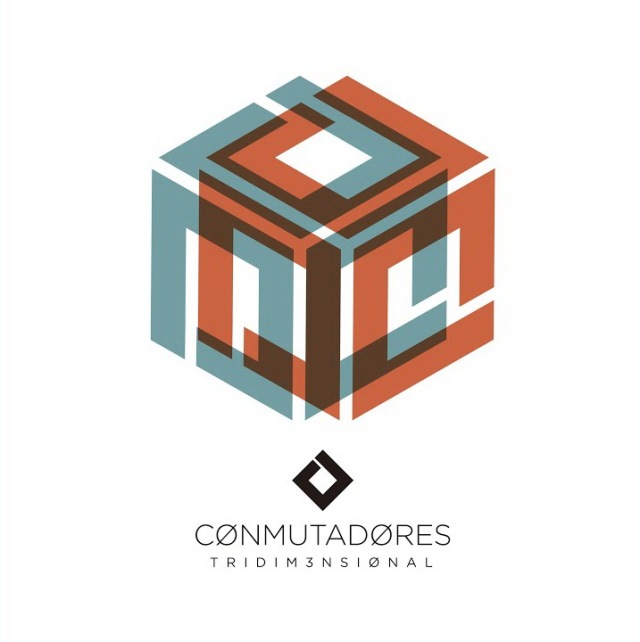 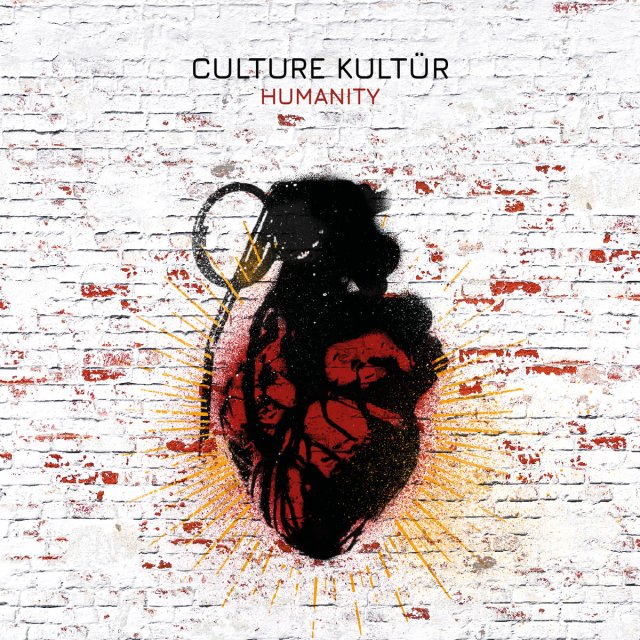 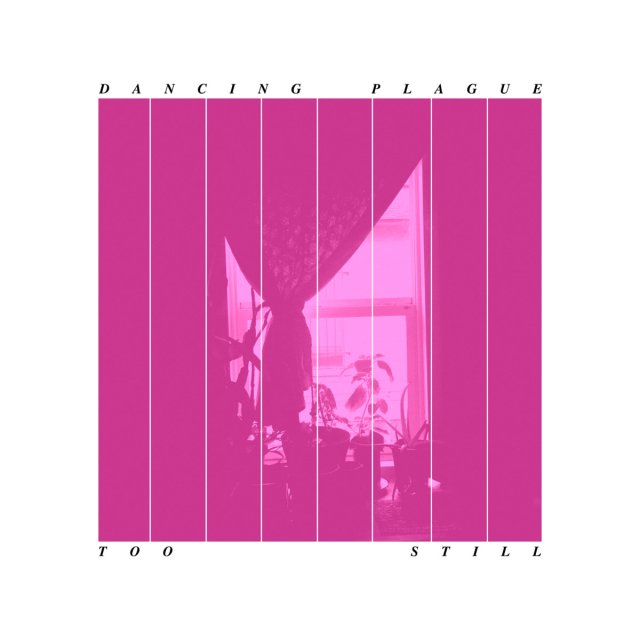 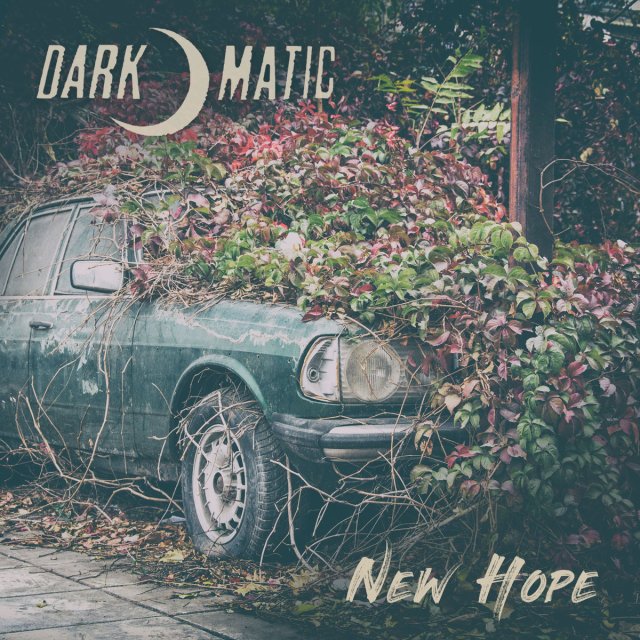 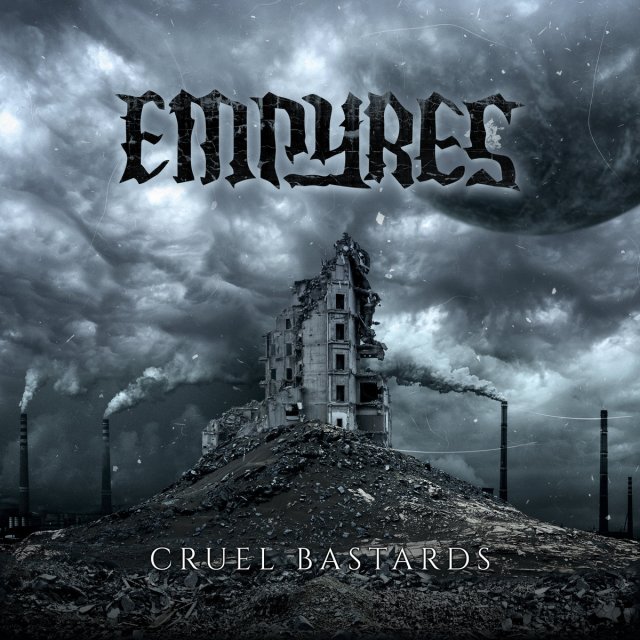 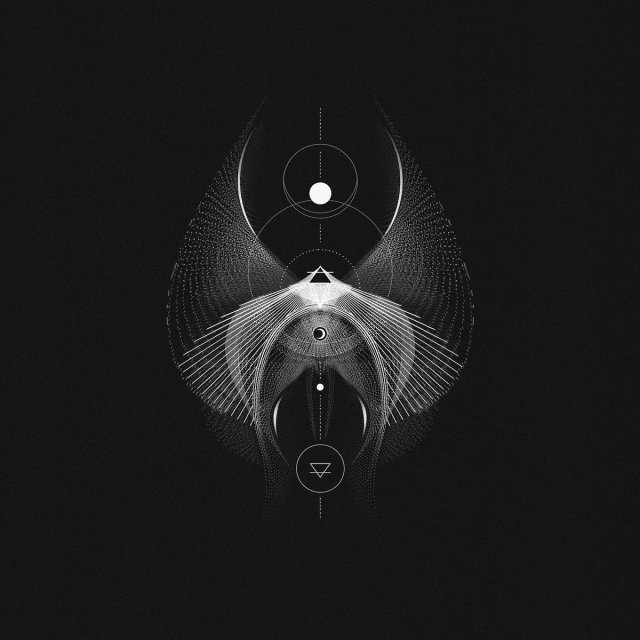 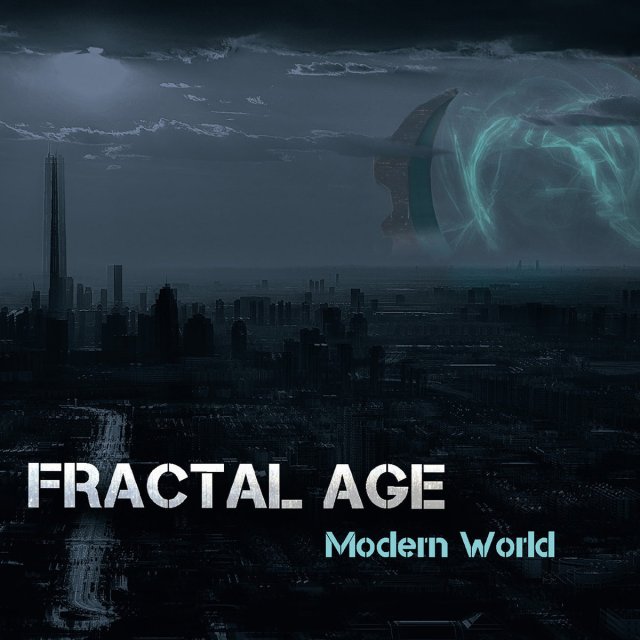 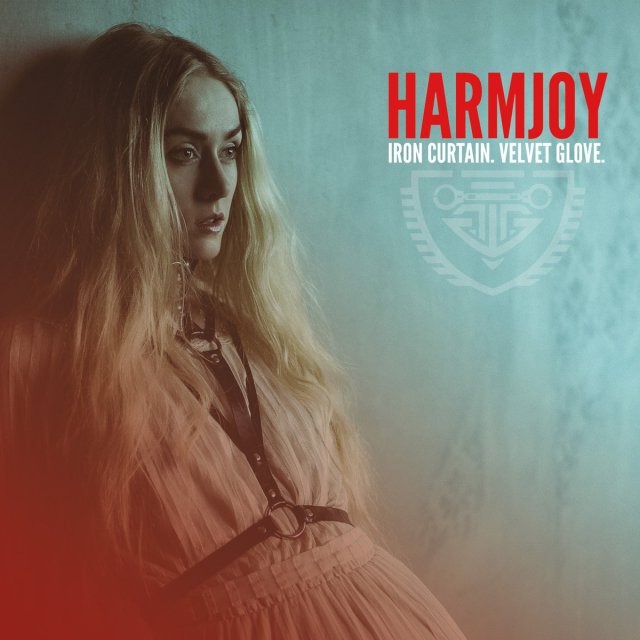 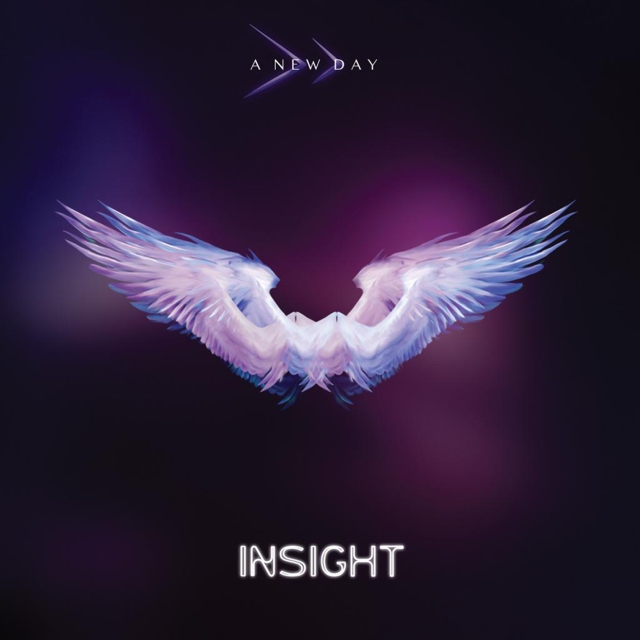 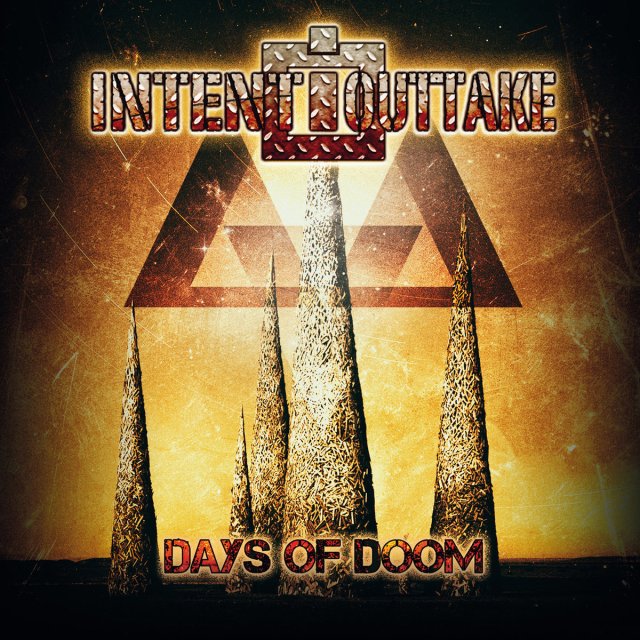 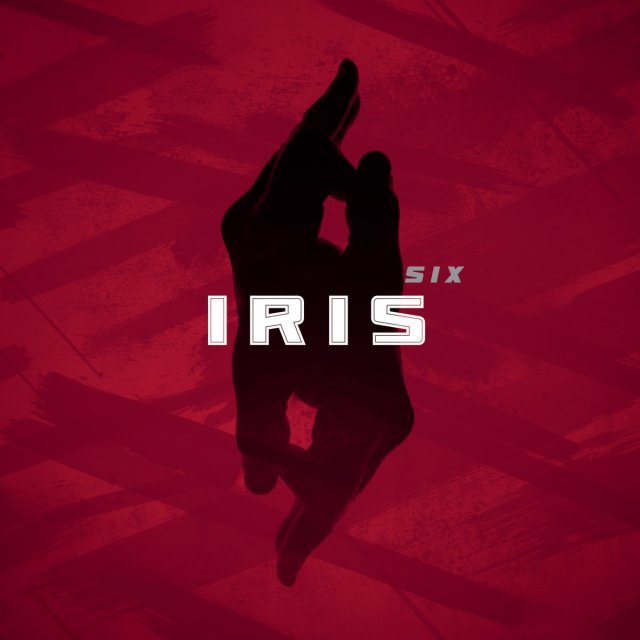 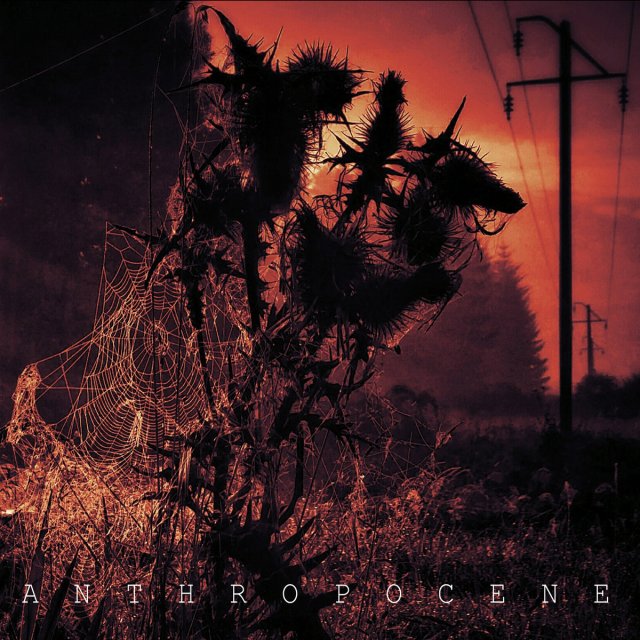 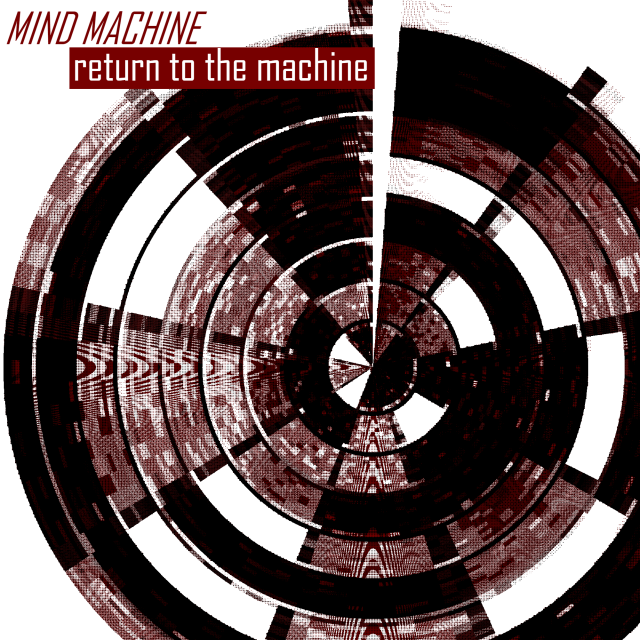 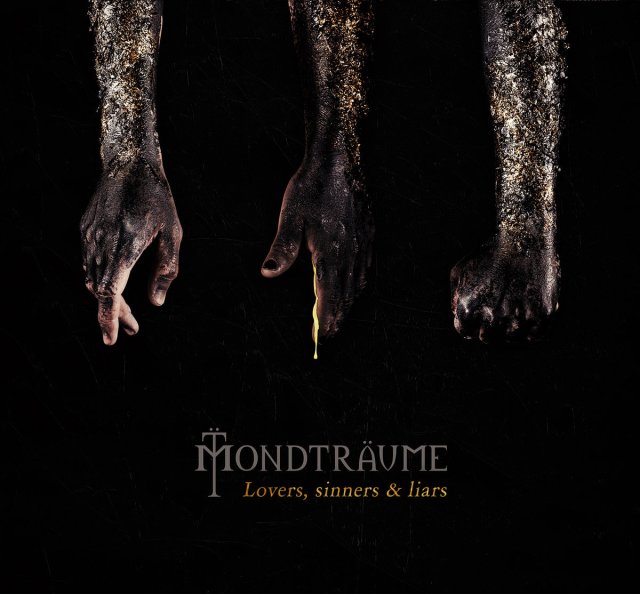 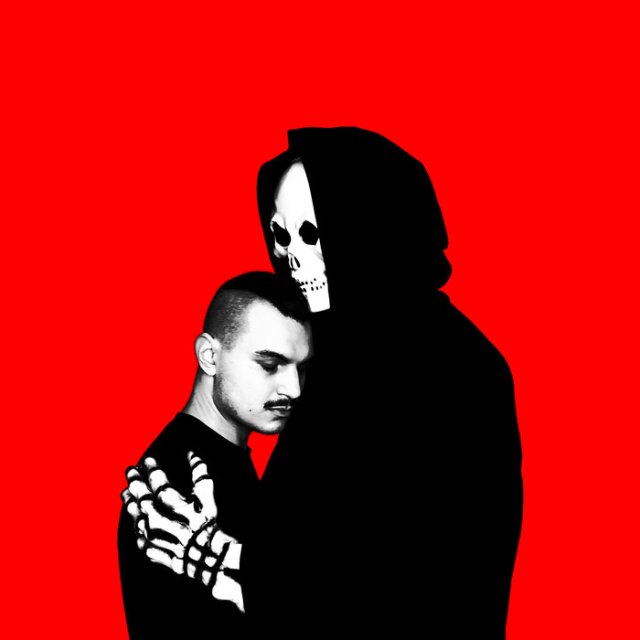 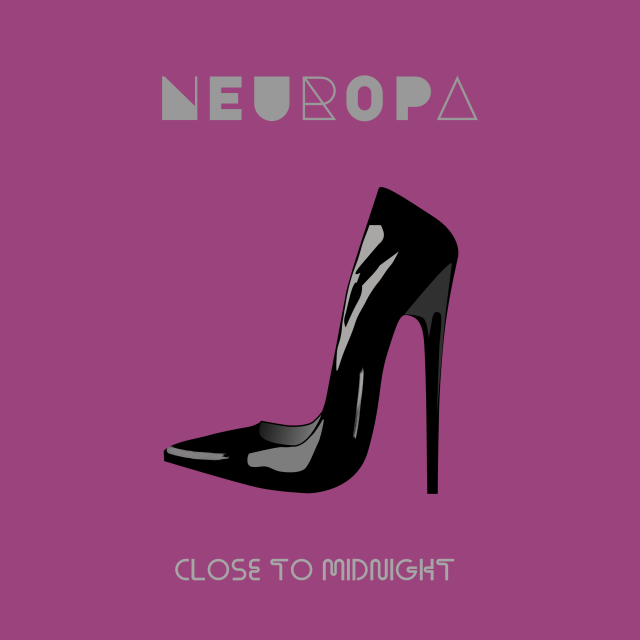 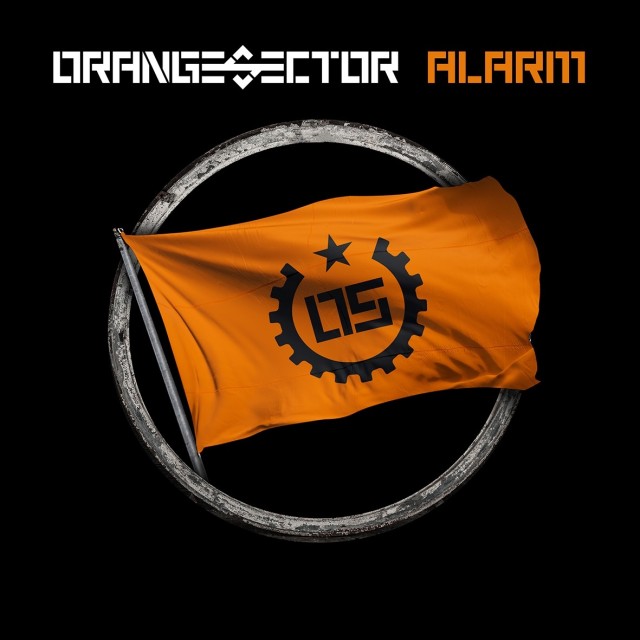 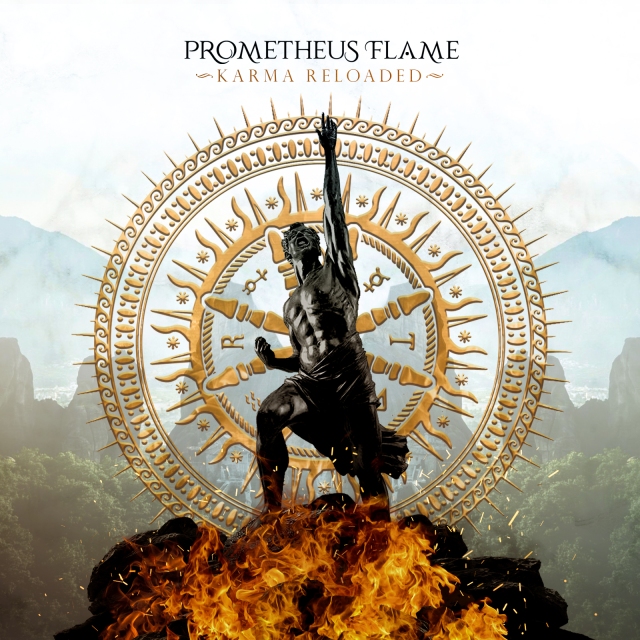 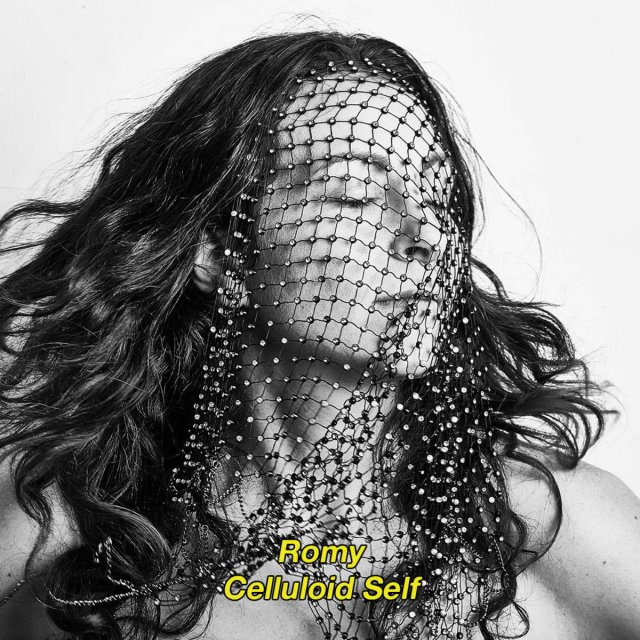 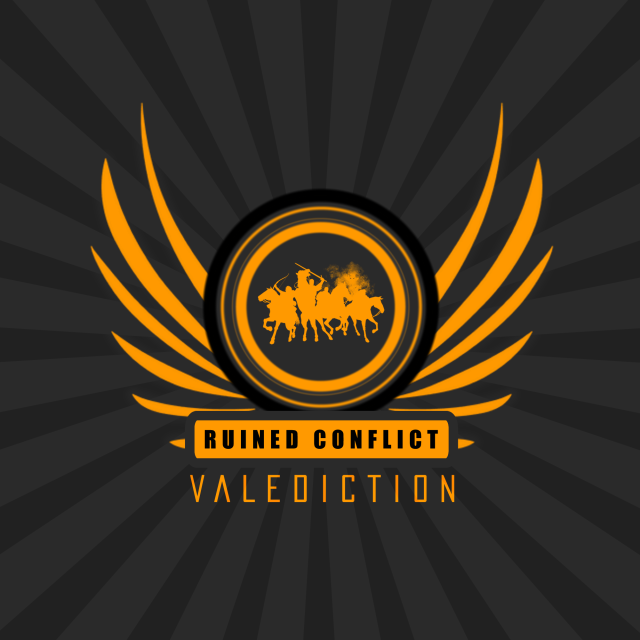 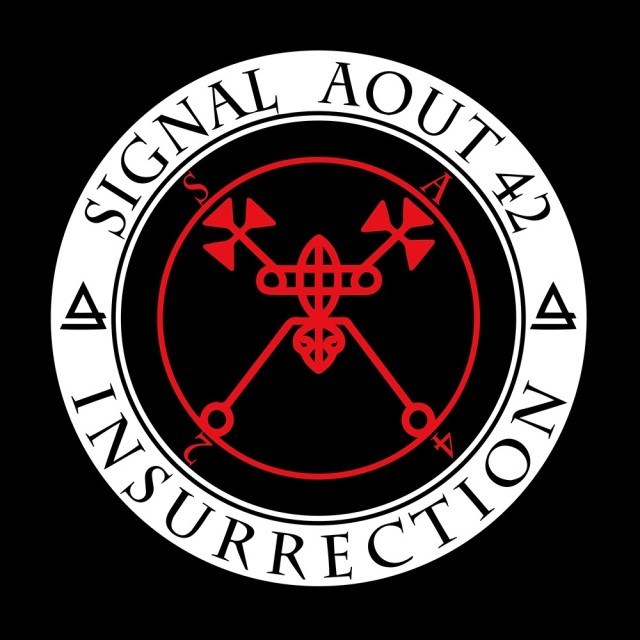 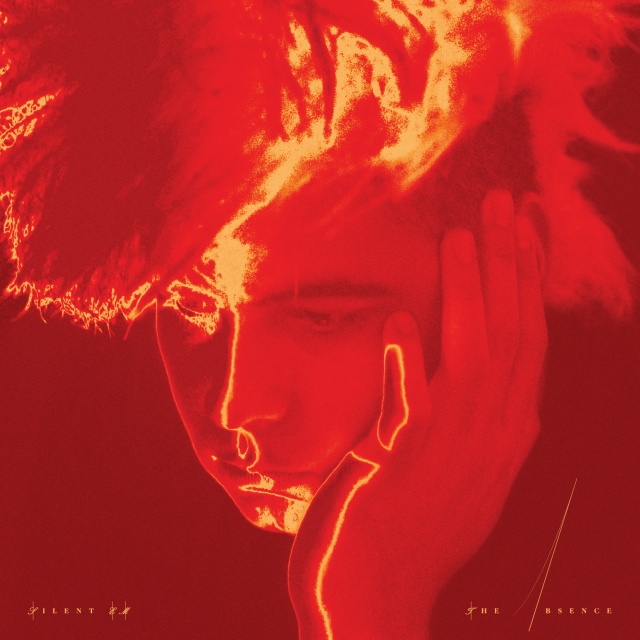 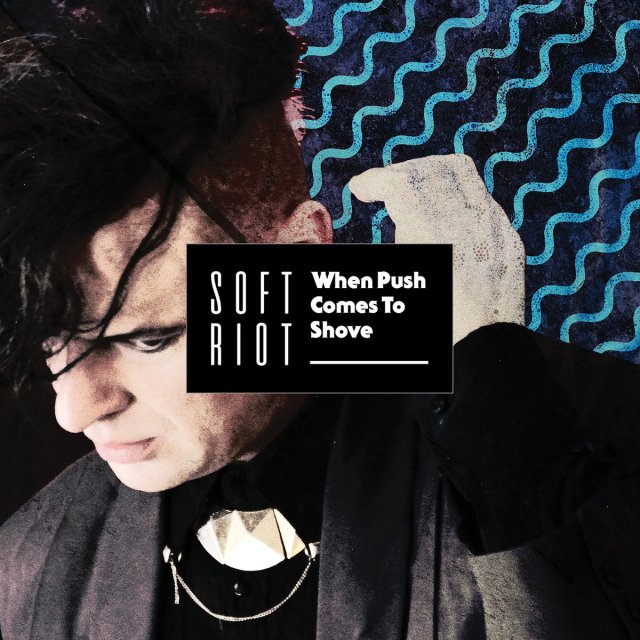 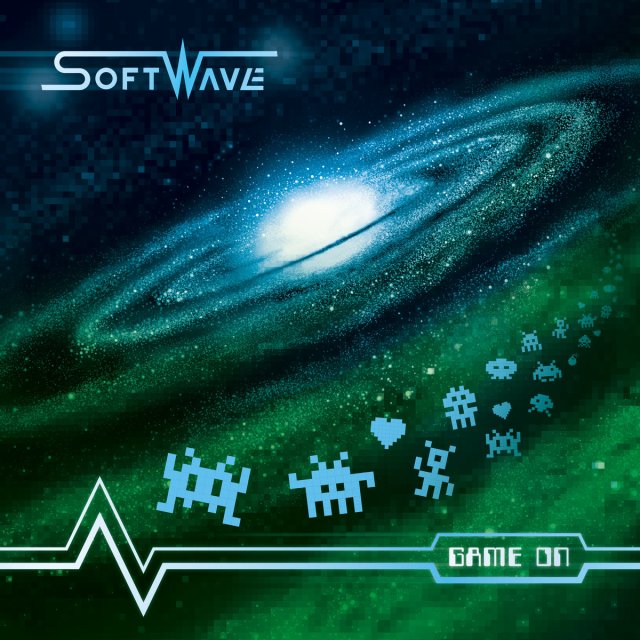 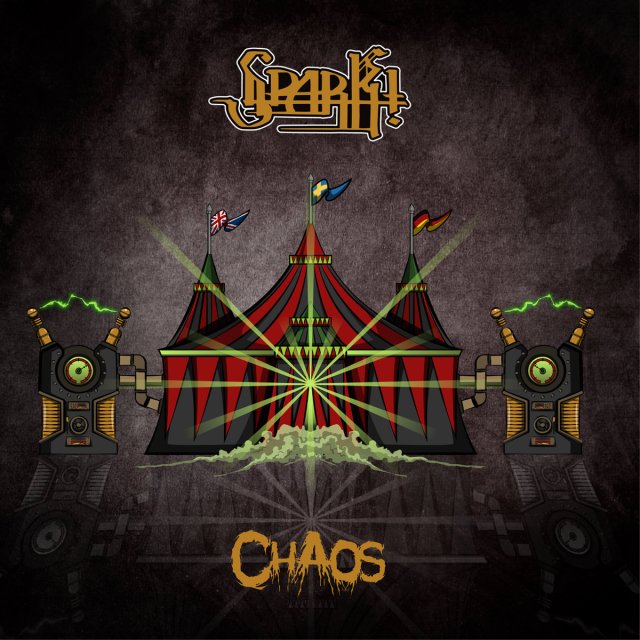 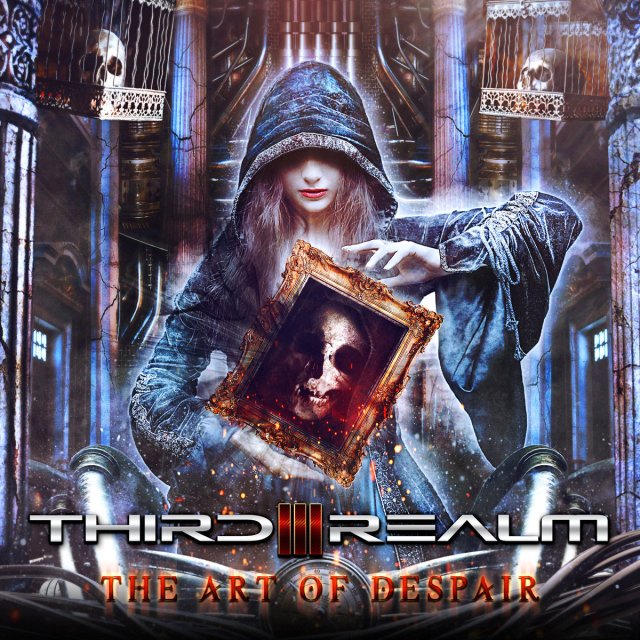 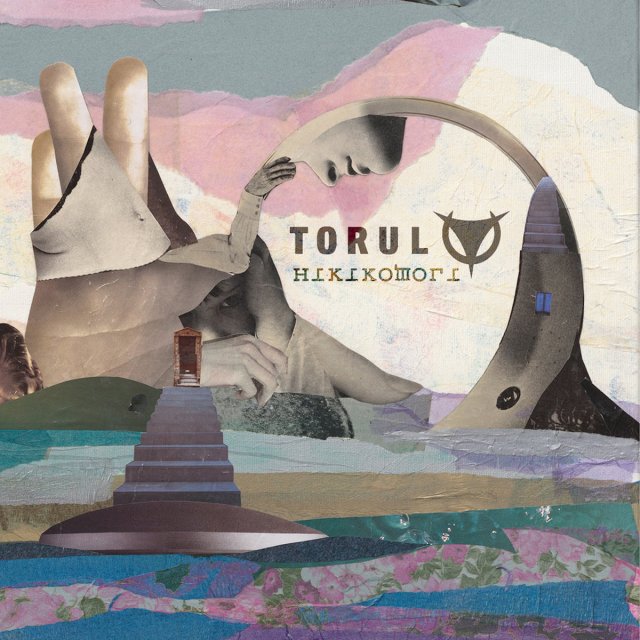 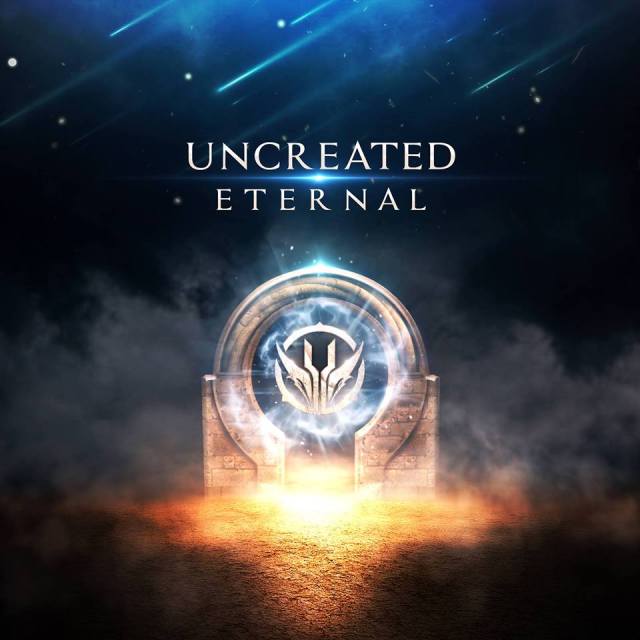 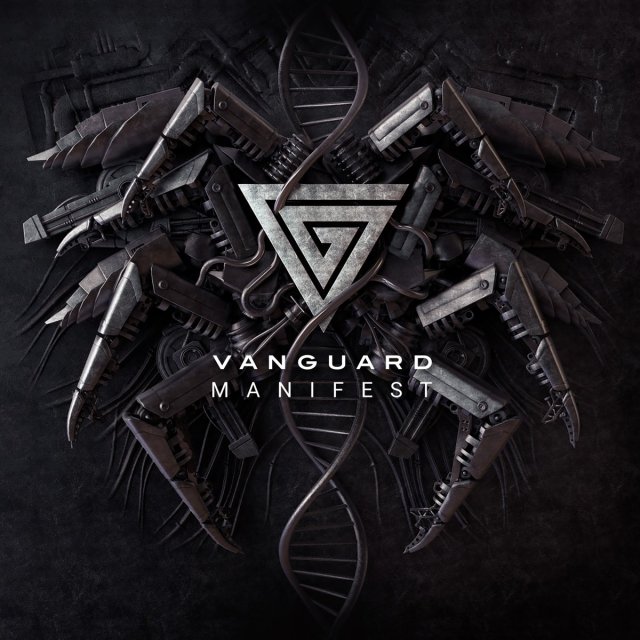 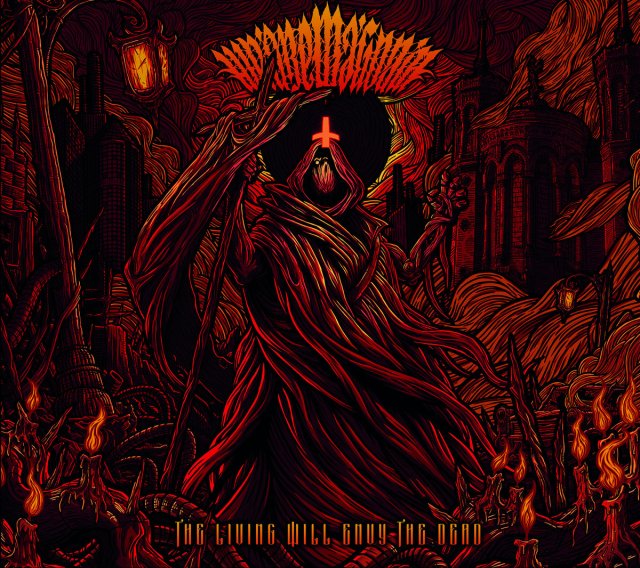 We Are Magonia – The Living Will Envy The Dead (LISTEN HERE)