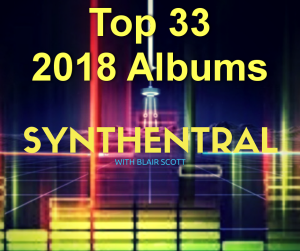 I normally do Top 30, but I could not in good conscience remove three more albums from my final list. Just getting down to 33 from the initial 500+ was hard enough as there was so much amazing music released in 2018.

Here are the criteria I used to qualify for the initial list of over 500 albums:

I fully admit that the final three criteria are subjective and you may have chose a different Top 33 for 2018. Looking at some of the Top lists already put out I’m in disagreement with quite a few of them because art is subjective and music is art. I waited until the very end of 2018 to make sure I gave albums released in December a fair chance at the list.

Check out the albums and if you like what you hear, then support the band: buy their albums, like their social media pages, and definitely go see them on tour! 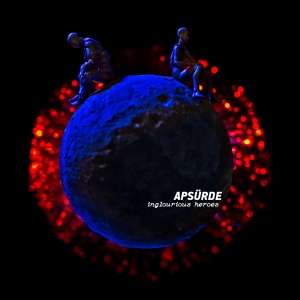 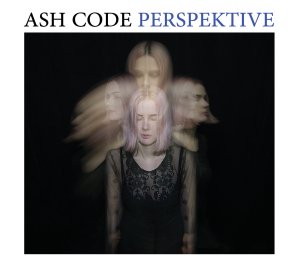 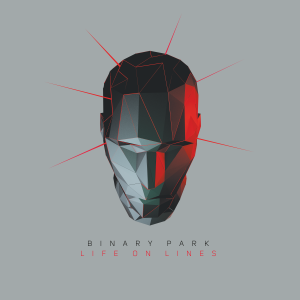 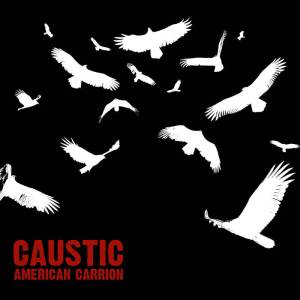 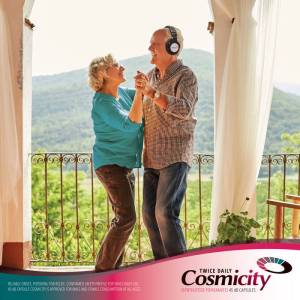 A Covenant Of Thorns, “Shadows & Serenades“ 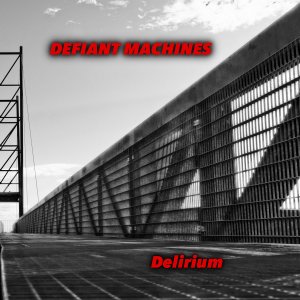 Future Lied To Us, “Presence“ 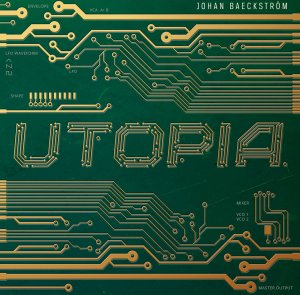 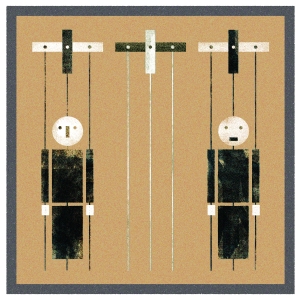 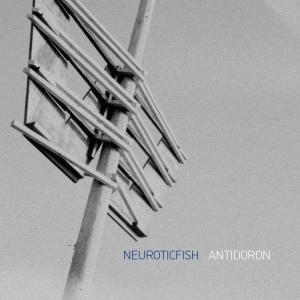 Norderney, “From Fiction To Reality“

Train To Spain, “A Journey“ 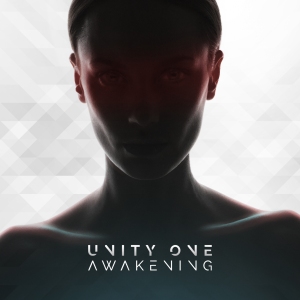 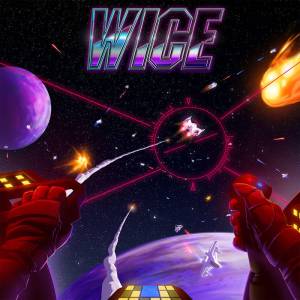