BWAHAHA (Blair’s Week Attempts at Haha’s) 1/25 – 1/31: I got to travel to Florida this week: Panama City to be exact. There really is no good way to get there from my house. I had to go through suckage. And by suckage I mean small towns with really low speed limits, and then when you do get to go fast, you’re stuck behind Farmer John on his slow ass tractor or the Q-Tip driving her Lincoln 20 under the speed limit and she’s still freaking out that she may be going too fast. And when you finally get a passing lane… there are now cars coming in the other direction so you can’t pass.

I made it to Florida a few hours ahead of this year’s Southern Snowmageddon. The ice turned the panhandle of Florida into a ghost town. Of course down here along the Redneck Riviera, it’s practically a ghost town between summers anyway. Watching me fellow Southerners fail miserably on the roads across Alabama, Georgia, and Florida was laughable, but at the same time if you understand the conditions around here, it’s not as funny as you think. Or it’s funnier. I can’t really decide.

I’m working in a prison down here that is going through a contract change. Apparently the employees weren’t happy, because only four of them showed up for work. That means there is one guard for every 450 inmates right now in the prison. Scared yet?

Two days in a row I got into the car and the radio started playing Superstition by Stevie Wonder. Glad I’m not superstitious.

I wanted to be impressed by a grandma doing 95 on the interstate, then figured she probably thought she was doing 55. 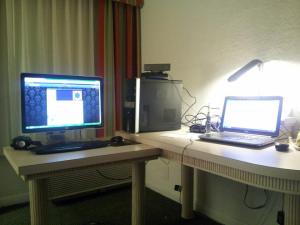 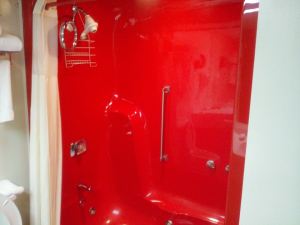 It took thousands of years, but the Stork Theory has finally been disproved! 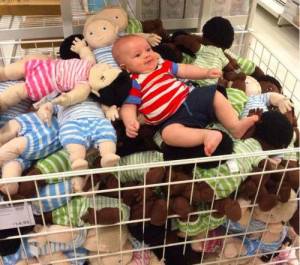 I say all the time, “The only seafood I like is hushpuppies.” It’s amazing how many people say, “But hushpuppies aren’t seafood!” /facepalm

Why does (R) Rep Cathy McMorris Rodgers sound like she’s reading from a children’s book? #SOTU

(R) Rep. Cathy McMorris Rodgers’ speech has been brought to you tonight by the Letters F and U and the Number 0. #SOTU

The one song you’ll get a guaranteed air drum out of me: In the Air Tonight by Phil Collins

I was on the Funny to the Moon podcast talking about minimum/living wage, #SOTU, and much more!

The palm fronds here have icicles on their tips. It’s cute… in a stupid ass kind of way. 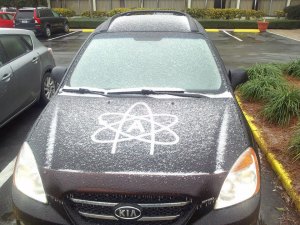 Man, the prostitutes around here are kind of bottom of the barrel. 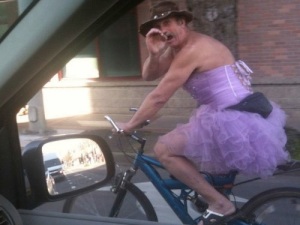 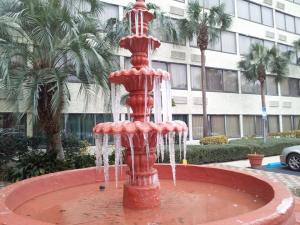 Not all parts of Alabama are jammed with stuck cars. 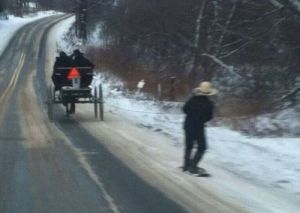 An Alaskan on vacation in Birmingham, Alabama. 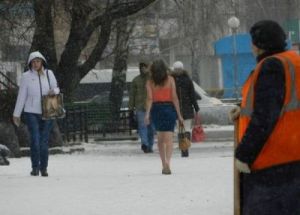 Florida 4 wheel drive for winter: his other car is stuck in the ice. 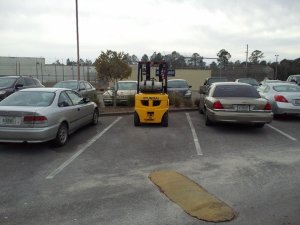 We don’t have sleds in Alabama! 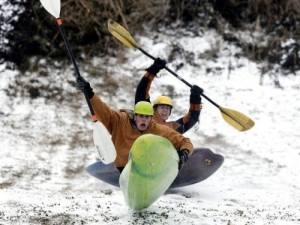 We don’t have snow shovels in Alabama. 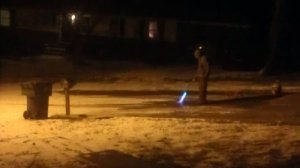